Her Story: Ladies In Literature 2019 with Sarah Tolcser 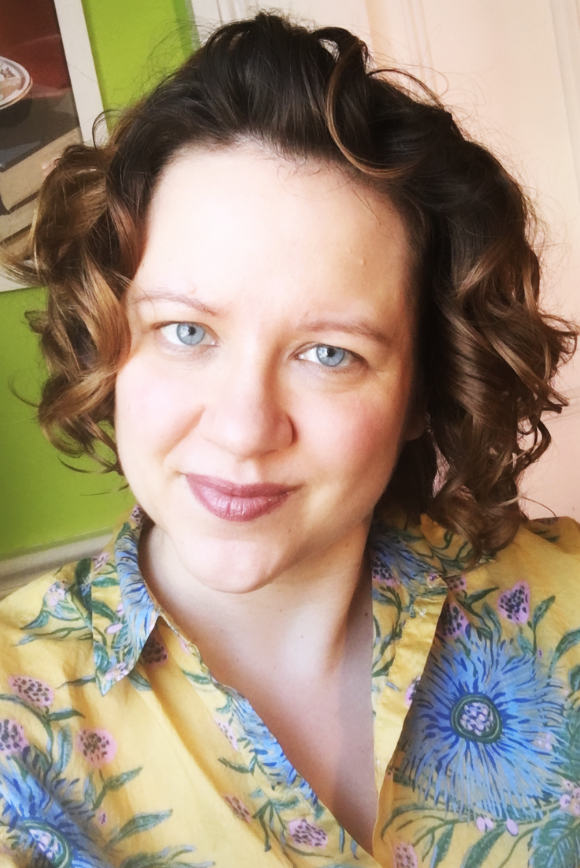 ​Sarah Tolcser is the author of the Song of the Current series. She lives and writes in a hundred-year-old house in New Orleans. In addition to a lifelong fascination with science fiction and fantasy, she also enjoys video games, NBA basketball, and murder mysteries. The C in Tolcser is silent.

When I’m asked what my first fantasy book was, my answer is always The Hobbit. If we’re being technical, I didn’t actually read it. My dad read it out loud to us when we were little. I’ll always love that book dearly, but as we all know, it is populated by exactly zero girls.

My very first fantasy that did have girls in it was C.S. Lewis’s The Lion, the Witch, and the Wardrobe. It was also the first time I saw something on TV (the BBC production that aired on PBS in the late 80s and had regular-sized British people wandering around in giant beaver suits) and then found out it came from a book. It felt like magic! And then to discover it was not only one book, but seven books? Double magic!

I’m sure lots of girls identified with Lucy — she of the unwavering faith and the sparkling sense of wonder. To me, she felt too perfect. Susan was a practical, motherly type of girl, and I knew that wasn’t me either (although I’ll never not be furious about what C.S. Lewis did to her). The first girl in Narnia who felt like a real girl, like me, didn’t come along until The Silver Chair.

When Eustace first tells Jill Pole about Narnia, he says, “Pole, I say, are you good at believing things? I mean things that everyone here would laugh at?” Jill replies, “I’ve never had the chance. But I think I would be.” I just love that as an introduction to a character. It’s so relatable. We all want to think we’re that kind of person, don’t we? Especially those of us who are reading fantasy books. We want the adventure. And we want to think that, if adventure came to us, we would be good at it. But would we, really?

This is why I love Jill so much. Immediately upon arriving in Narnia, she shows off while balancing on the edge of a cliff and accidentally causes Eustace to fall. Oops?

The Silver Chair, of all the Narnia books, is the one that brings the most realism to the adventure. You can feel the cold of the wild wastelands of the north. It’s the book that describes all the miserableness of camping when the weather is bad and you’re running out of food. What makes Jill Pole so relatable is that she responds to her situation by being grumpy, like we all probably would.

She makes mistakes. She forgets the signs Aslan told her for no particular reason other than laziness. Jill is the sort of girl who snaps at everyone because she’s hangry (Lucy would never). She gets bailed out by others multiple times. But in spite of all this, she doesn’t get kicked out of the adventure. She fights through her mistakes and thrives, despite having the hardest job of anyone (I mean, come on, Eustace and Puddleglum, neither of you could have asked her what the signs are, so she doesn’t have to remember all by herself? Thanks a lot, guys). In a lot of ways, the moral of her journey is that everyone is worthy of a second chance. It’s refreshing, especially in a genre populated by hordes and hordes of heroes who do everything right.

Later we find out Jill is a Girl Guide and is good at finding her way in the woods, something that thrilled me as an outdoorsy kid (and Girl Scout). She can be conniving, like when she charms the giants by pretending to be an innocent little girl, while they look for a way out of Harfang. And she can be kind, like when she rescues and defends Puzzle the donkey. Along with Eustace, Jill is one of the few characters who get genuine growth over the course of the series. By her second appearance, in The Last Battle, she’s stronger, happier, and more capable.

As I got older, I went on to discover other girl fantasy role models — Patricia C. Wrede’s Cimorene, Tamora Pierce’s Alanna, and Anne McCaffrey’s Menolly. And as I look at middle grade and YA today, I’m so proud to see shelves full of such a variety of girls having adventures in other worlds. I’m happy to be able to contribute to that with my books. But I’ll never forget where I started — and I’ll never forget Narnia and my girl Jill. 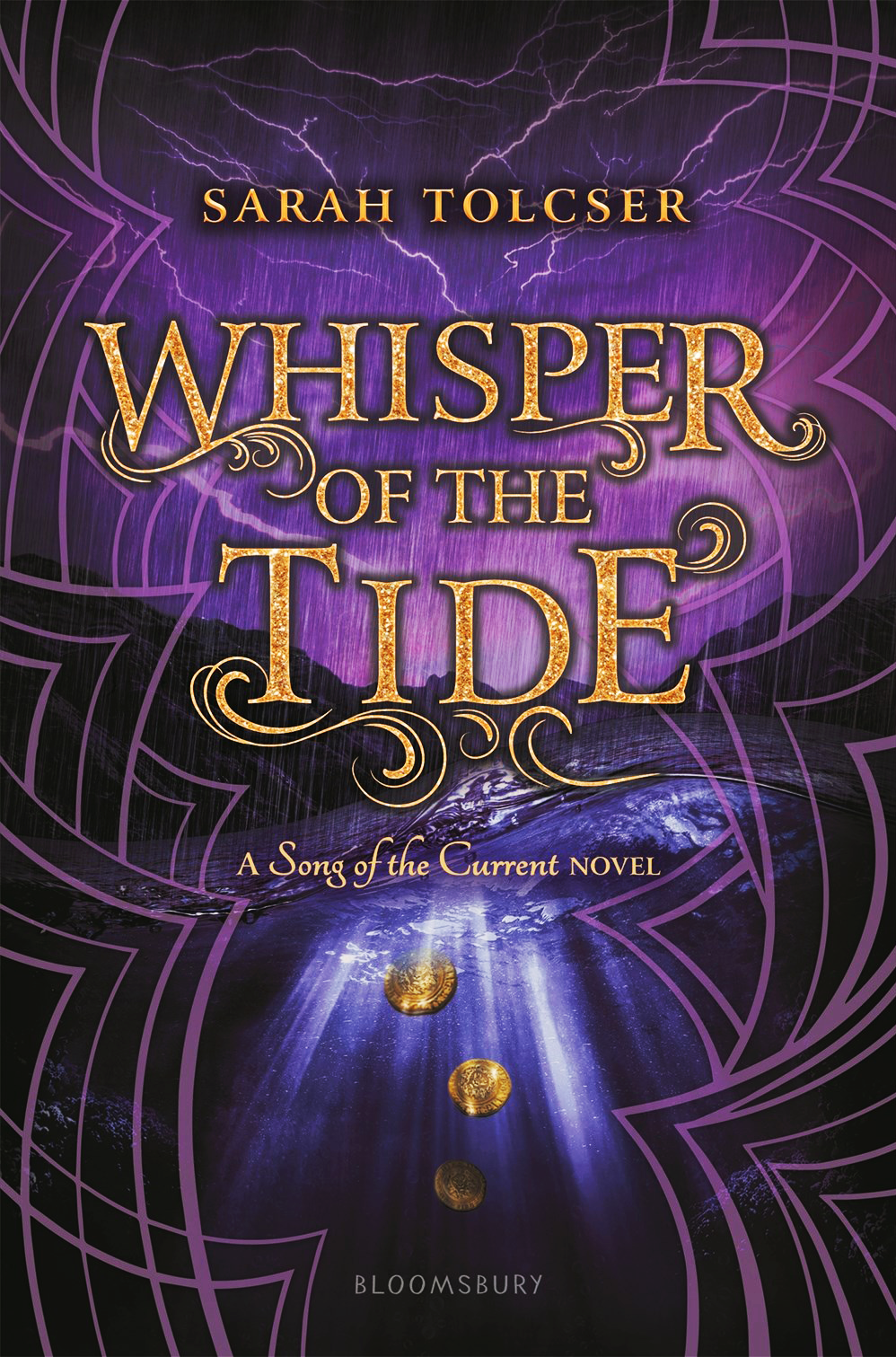 The next book in the immersive fantasy Song of the Current series, set along the waterways of a magical world, perfect for fans of Sabaa Tahir and Victoria Aveyard.

Just as there’s a god at the bottom of the river, there is a god who lies under the ocean. And she had other plans for me.

Caro Oresteia spent her life waiting to be called by the river god, as those in her family had been for generations. But when she’s swept away on an adventure to save the Akhaian royal prince, Markos, her destiny is sealed by the sea god instead.

For now, Caro is landlocked, helping Markos reclaim his throne after nearly his entire family was assassinated in a political coup. Without any financial or military support, Markos is desperate for allies, and Caro has fought off more than one attempt on his life. When a powerful Archon offers his army in exchange for Markos’s marriage to his daughter, Caro must choose: her love for Markos, or the fate of Akhaia? And more important: how much is she willing to risk to defy the sea god’s wishes and chart her own course?