New Kids On The Block 2019 with Erin Craig 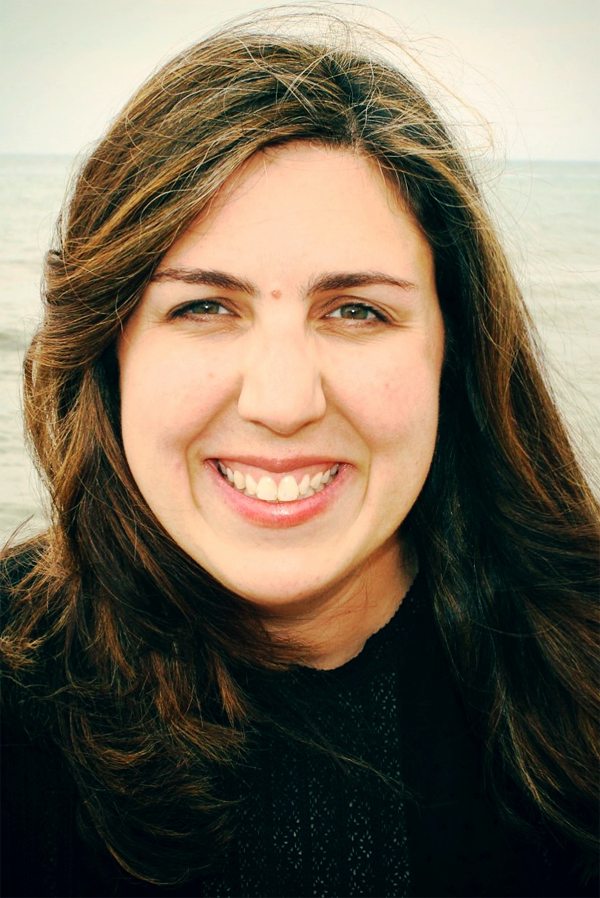 Erin A. Craig has always loved telling stories. After getting her B.F.A. from the University of Michigan, in Theatre Design and Production, she stage managed tragic operas with hunchbacks, séances, and murderous clowns, then decided she wanted to write books that were just as spooky. An avid reader, a decent quilter, rabid basketball fan, and collector of typewriters, Erin makes her home in Memphis, TN with her husband and daughter. House of Salt and Sorrows (Delacorte Press) is her debut novel. She is represented by Sarah Landis at Sterling Lord Literistic.

1. At least one long-lost distant aunt has left you a sizeable inheritance.

2. The forecast always calls for misting rain or rolls of wafting fog.

3. The only thing weaker than the local sunshine is your own waning constitution.

4. Strange drafts are forever blowing open your windows, drapes, or bed curtains in the middle of the night.

5. At least one branch of your family tree seems to be suffering from a curse.

7. You spent a considerable amount of your allowance on the most fashionable long, white nightgowns money can buy.

8. Every bureau, desk drawer, and steamer trunk in your manor contains at least one vial of smelling salts. After all, you never know when a fainting fit may strike.

9. The new LED lightbulbs hurt your eyes. Who needs electricity when you can light your entire chateau with a single tapered candle?

10. The only thing darker than your stately home’s corridors are your armoires full of mourning garb.

11. Your favorite piece of jewelry contains a ringlet of hair from a deceased fiancé.

12. Your estate has a hedge maze no one can recall planting.

13. It’s sometimes difficult to discern if the moaning you hear at night is the wind whipping off the moors or if it’s just your spinster sister crying herself to sleep again.

14. Dressed in your finest nightdress and robe, you’ve been mistaken for a ghost wandering about the East Wing, twice.

15. You’ve already pre-ordered House of Salt and Sorrows and are counting down the days until August 6th. 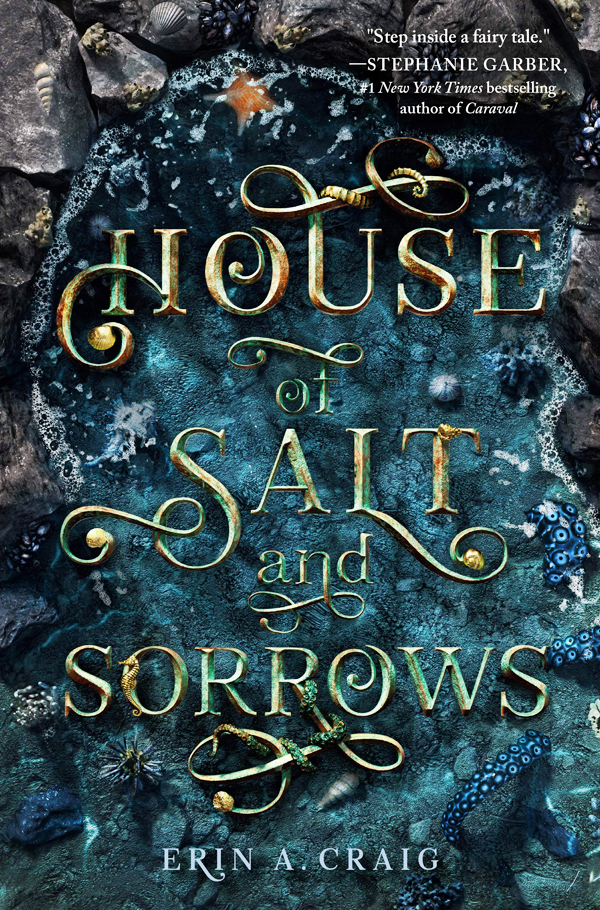 Get swept away in Erin A. Craig’s mesmerizing House of Salt and Sorrows. As one by one her beautiful sisters mysteriously die on their isolated island estate, Annaleigh must unravel the curse that haunts her family. Be careful who you dance with…

In a manor by the sea, twelve sisters are cursed.

Annaleigh lives a sheltered life at Highmoor with her sisters and their father and stepmother. Once there were twelve, but loneliness fills the grand halls now that four of the girls’ lives have been cut short. Each death was more tragic than the last — the plague, a plummeting fall, a drowning, a slippery plunge — and there are whispers throughout the surrounding villages that the family is cursed by the gods.

Disturbed by a series of ghostly visions, Annaleigh becomes increasingly suspicious that her sister’s deaths were no accidents. The girls have been sneaking out every night to attend glittering balls, dancing until dawn in silk gowns and shimmering slippers, and Annaleigh isn’t sure whether to try to stop them or to join their forbidden trysts. Because who — or what — are they really dancing with?

When Annaleigh’s involvement with a mysterious stranger who has secrets of his own intensifies, it’s a race to unravel the darkness that has fallen over her family — before it claims her next. House of Salt and Sorrows is a spellbinding novel filled with magic and the rustle of gossamer skirts down long, dark hallways.