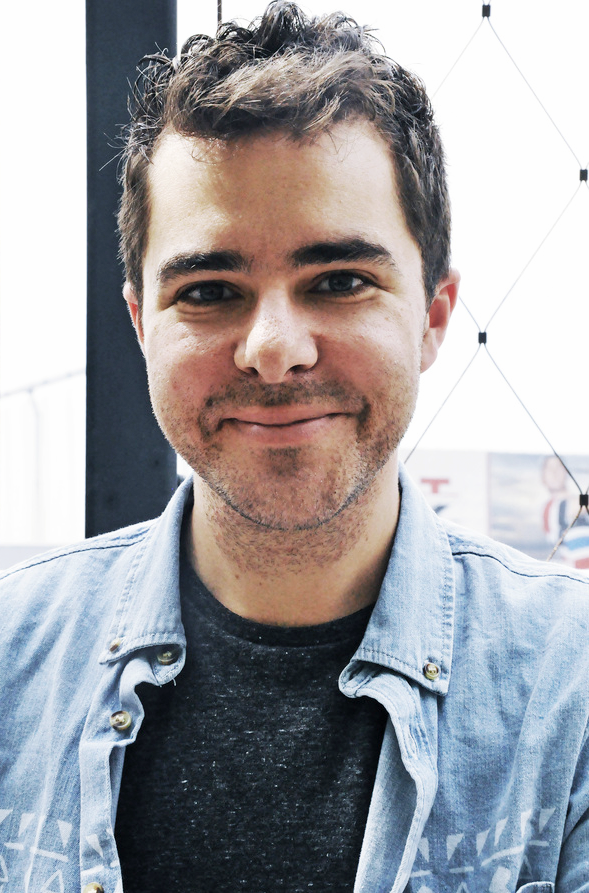 Adam Sass began writing books in Sharpie on the backs of Starbucks pastry bags. He’s sorry it distracted him from making your latte. Raised in an Illinois farm town, his desire for a creative career took him to Chicago, New York, and currently, Los Angeles. He is a Creative Producer for ATTN:, an issues-driven social media video creator. His short story 98% Graves was nominated by Writer’s Digest for Best Science Fiction Story of 2015. His debut YA novel Surrender Your Sons is slated for release Fall 2020 by Flux.

For me, there’s a part of the holidays that’s about feeling fancy. I grew up in a small farming town in a secluded area of Illinois, and while there’s a lot to say for its scenic beauty, it failed to make a young gay boy like me feel expensive.

You hear it a lot on Drag Race. The queen is coming down the runway, fully loving herself, and you’ll hear their voice-over: “I love my look. I feel so expensive.”

That’s it. That’s the vibe. It means a touch of glamour, of drama, of something more. All those things that Disney princesses from meager beginnings yearn for in their songs. I wanted to feel glamorous and big and bold, and my town was many wonderful things, but glamorous it was not. Christmas was a different story. Every Christmas Eve, my family drove us three hours to Downtown Chicago to stay at a nice hotel (lmao it was an Embassy Suites, which was then and remains now really nice to me!) and to savor the big city atmosphere of the holiday. We went to fancy grocery stores, sampled bougie cheeses, saw movies we couldn’t find in our town at boutique theatres, attended comedy shows at Second City, shopped at massive stores on Michigan Avenue, poured through four floors of books at the largest Borders I’d ever seen (RIP), and one year, we really splurged and did the Holiday High Tea at the Drake Hotel. Watching snow whip past skyscrapers toward the stick figure trees wrapped in warm twinkle lights did wonders calming my anxious heart.

I live in a big city now and haven’t been back to Chicago in years, but it permanently holds a Christmassy place in my heart. That’s what the holiday means to me: the chance to be festive and big and bold and extravagant. There’s no need to break the bank, either. Watch the show — drag queens can feel expensive in fabric that costs any dollar amount. Injecting a little change of pace and finding little ways to be extravagant and feel expensive will do wonders for people, particularly little fancy boys from tiny towns. When I was that young, the world inside my head was a vast, gilded, decadent palace I built entirely on my own, a world I couldn’t share yet with anyone else. But one time a year, the holiday season, I got the permission and access I needed to experience the delights of briefly living in the vision of myself I’d constructed.

It was Pepsi in that wine glass, but not in my head. In my head, I was a prince. 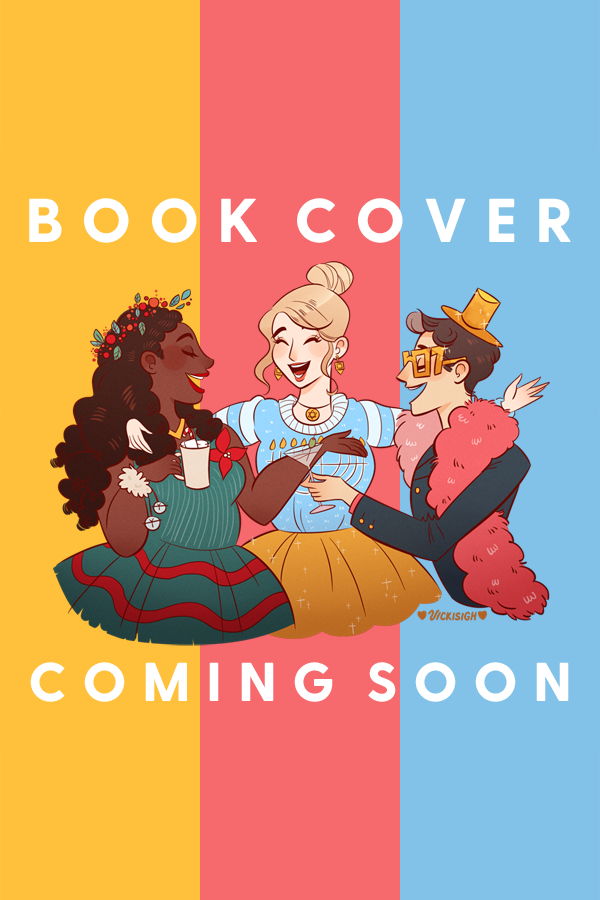 Pitched as a queer Lost, Surrender Your Sons is about Connor Major, a gay teen whose summer vacation turns into a nightmare when his religious zealot family has him kidnapped and taken to a conversion camp on a forgotten island. There, he teams up with the other kidnapped LGBTQ+ teens to uncover the camp’s dark secrets.