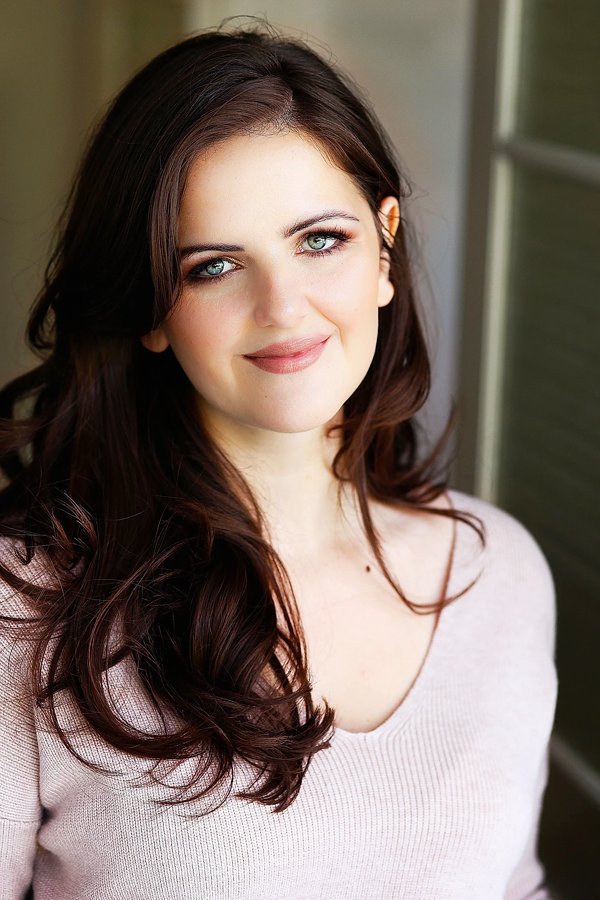 Sophie Gonzales was born and raised in Whyalla, South Australia, where the Outback Meets the Sea. She now lives in Melbourne, where there’s no outback in sight, but slightly better shopping opportunities. Sophie loves punk music, frilly pink skirts, and juxtapositions.

Sophie has been writing since the age of five, when her mother decided to help her type out one of the stories she had come up with in the bathtub. They ran into artistic differences when five-year-old Sophie insisted that everybody die in the end, while her mother wanted the characters to simply go out for a milkshake.

Since then, Sophie has been completing her novels without a transcriptionist.

Christmas to me is Jacaranda trees.

When I was little, too young to really grasp ‘time’, Mum would take me for a drive down purple lined roads and she’d sing Christmas Where the Gum Trees Grow:

Christmas in Australia’s hot,
Cold and frosty’s what it’s not.
When the bloom of the Jacaranda tree is here,
Christmas time is near!

I think Australians pride ourselves on our Christmas being an inversion.

We have all the traditional Christmas songs, and then a few extra, Aussie-specific jingles. As a kid, we all knew the classics: Frosty the yobbo, who got out on parole (the judge said he had no respect and little self-control), dashing through the bush in a rusty holden ute, and of course, Six White Boomers, the song about how Santa’s sleigh is pulled around Australia by kangaroos (no, I’m not kidding). The ongoing theme every year is, more or less, laughing at ourselves for our version of Christmas looking nothing like the one you might see in other Western countries.

My family never had roast meat, potatoes and gravy. When it’s 39 degrees (102 to my metrically-challenged friends reading this), you try to roast anything for longer than half an hour and you’ll end up with roast humans in the kitchen. Instead, we have seafood, and the most Christmassy seafood of all, as every Australian knows, is prawns (Duh). Once December rolls around, you trot dutifully to the shops and place your order for several kilos of prawns, to be picked up on Christmas Eve, please and thank you. If you forget to pre-order, good luck finding ANY prawns anywhere. And what is Christmas without prawns, I ask you?

My family likes to celebrate Christmas in an approximately Australian way, but we’re Spanish-Australian, which is specific enough that mine was the only family I knew to celebrate it quite like us. Luckily there’s about seventy of us in attendance each year, so we’re in good company.

We all assemble at around nine or ten so the little ones can open their veritable mountain of presents. One kid (I was the youngest by twelve years until I was twelve years old, so it was usually me) was in charge of handing out the presents to the older Gonzaleses so we don’t all trip over each other. This takes about an hour.

Then, we get a visit from Santa Claus! Or, more accurately, Abuela comes out of the bedroom wearing a Santa outfit (in the 80’s and 90’s it was a red tracksuit, and these days she’s upgraded to an actual costume) along with shaded sunglasses to complete the disguise, ringing a bell and shrieking “HO, HO, HO! MEDDY KREE-MAH!” at the top of her lungs in a terrifyingly-high pitched voice while all the adults yell out “FELIZ NAVIDAD!!!!”. It really adds to the festive atmosphere. (The best year by far was when my younger twin cousins were about two, and they screamed, sobbed and ran off in abject mortal terror when they caught sight of “Santa”.)

Then, we eat for approximately six hours. The spread always includes Ensaladilla rusa, croquetas, tortilla, cold leg ham, and prawns. It’s the children’s job to peel the prawns for the adults, and Abuela sits beside them sucking out the brains from the discarded heads. She insists it’s the most delicious part. I’m unavailable for comment.

As weird and mismatched as our Christmas is, that’s kind of what makes it most Australian. Australia, for all its flaws, really does draw its modern cultural identity from borrowing. My family immigrated to Australia in the 60s. In fact, everyone in our whole country other than Indigenous Australians were relatively recent immigrants. There is no one correct way to celebrate the holidays in Australia. But for those of us that do celebrate something special in December and January, there’s only one constant. It’s gonna be BLOODY BOILING eh?! So chuck on ya thongs and grab the esky and get crackin’ cause we’re not here to f&*^ spiders.

Whatever personal cultural traditions your family brings to the day? That, ironically, is what makes it a quintessentially Aussie Christmas.

P.S – You know what isn’t quintessentially Aussie? ‘Throw another shrimp on the barbie”. The only time any of us have ever heard that phrase, it’s come from an American. That line literally came from an advertisement saying we welcome Americans here. Sorry to spoil the illusion.

But you *are* welcome. If you bring prawns. 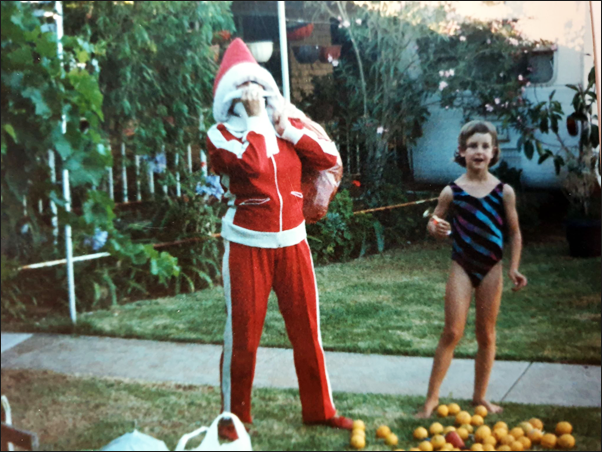 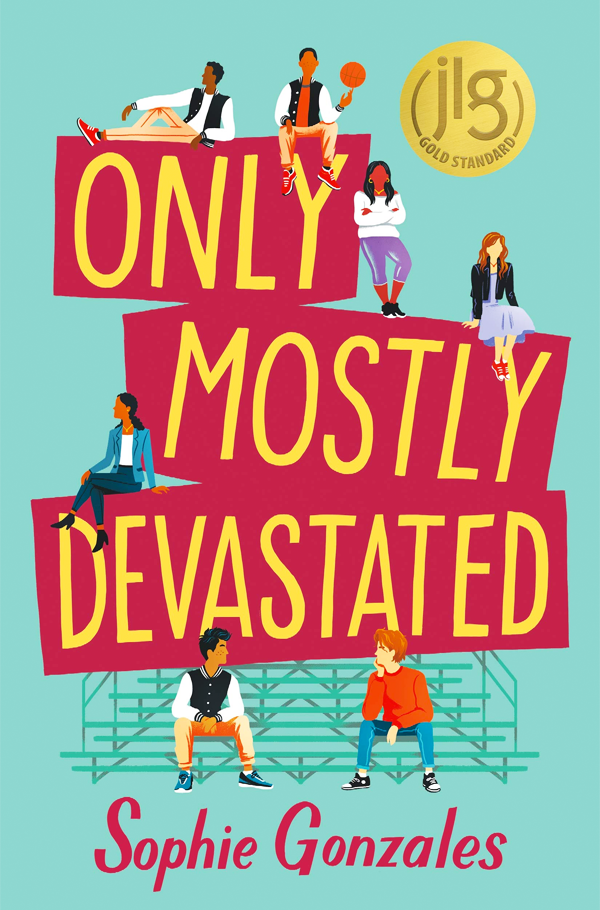 Simon vs. the Homo Sapiens Agenda meets Clueless in this boy-meets-boy spin on Grease.

Will Tavares is the dream summer fling ― he’s fun, affectionate, kind ― but just when Ollie thinks he’s found his Happily Ever After, summer vacation ends and Will stops texting Ollie back. Now Ollie is one prince short of his fairytale ending, and to complicate the fairytale further, a family emergency sees Ollie uprooted and enrolled at a new school across the country. Which he minds a little less when he realizes it’s the same school Will goes to…except Ollie finds that the sweet, comfortably queer guy he knew from summer isn’t the same one attending Collinswood High. This Will is a class clown, closeted ― and, to be honest, a bit of a jerk.

Ollie has no intention of pining after a guy who clearly isn’t ready for a relationship, especially since this new, bro-y jock version of Will seems to go from hot to cold every other week. But then Will starts “coincidentally” popping up in every area of Ollie’s life, from music class to the lunch table, and Ollie finds his resolve weakening.
The last time he gave Will his heart, Will handed it back to him trampled and battered. Ollie would have to be an idiot to trust him with it again.