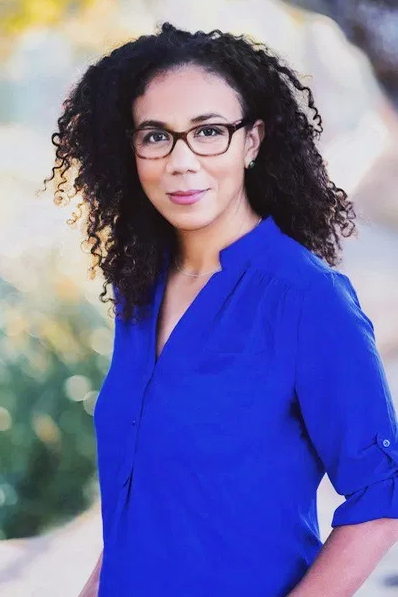 Stephanie Kuehn is a clinical psychologist and an award-winning author. She has written five novels for teens, including Charm & Strange, which won the ALA’s 2014 William C. Morris Award for best debut young adult novel. Her second novel, Complicit, was named to YALSA’s 2015 Best Fiction for Young Adults list, and her third, Delicate Monsters, won the 2016 Northern California Book Award. In 2015, Stephanie was awarded the PEN/Phyllis Naylor Working Writer Fellowship for The Smaller Evil and in 2017, her fifth novel, When I Am Through With You received a starred review from Kirkus and was also named an Amazon Best Book of the Month. Booklist has praised her work as “Intelligent, compulsively readable literary fiction with a dark twist.”

An Ode To Christmas Present…

As a writer, I’m someone who tends to notice things. I am endlessly curious about people and their experiences and the meaning they choose to make out of those experiences. The flip side, however, is that I also notice when my personal experiences feel different or out of the ordinary in some way. One such difference I’ve observed is my apparent lack of attachment to tradition. This is a quality that often shows up through my engagement (or lack thereof) with holiday nostalgia.

That isn’t to say I don’t enjoy the holiday season! I do! I grew up in a household where my father was Jewish and my mother, Catholic, and we celebrated wonderful blended holidays. We lit the menorah for the eight nights of Hanukkah, and we ate bagels and lox on Christmas morning. My father, who steadfastly refused to kill a tree for decorating, would drag in a potted shrub from the yard every year and we’d drape it in lights and put an angel on top. Our neighborhood was also home to an abundance of talented musicians, which was always evident at the annual caroling party. We’d gather in a neighbor’s house to stuff ourselves on homemade desserts and hot cider (mulled wine for the grownups) before heading out into the streets, songbooks, instruments, and candles in hand.

As I grew older and left my parents’ home, I held fond memories of our holiday seasons past, but they also seemed behind me. I’ve never felt the urge to recreate these moments with my parents as an adult. Once I married my partner and we started a family, I assumed we’d figure out what we wanted to do for the holidays on our own. This made sense to me — as parents, shouldn’t our home be the source of our children’s eventual nostalgia? But this wasn’t what I saw my friends and peers doing. For them, December meant leaving behind festively decorated homes to scramble back and forth across the country, kids in tow, switching which sets of parents they returned to, year after year.

This made me curious. Why wasn’t I drawn to do the same? It’s not that I don’t enjoy spending time with our families. But I guess it comes down to not finding time spent with loved ones during the holidays to be any more (or less) meaningful than time spent with them at any of other time of the year. That may sound heartless, but I tend to think my lack of attachment to tradition is related to my inability to hold grudges. The past simply doesn’t hold an emotional grip on me the way the present does. I sometimes wonder if this comes from being adopted and feeling as if constructs of family and blood and belonging are only ever what you make of them. Then again, my sister is also adopted, and she’s the most sentimental (and occasionally grudge-holding) person I know.

Temperamental origins aside, in my mind, enjoying the holidays means being happy and not stressed, and ultimately not traveling anywhere during flu and blizzard season. As a result, we stay home and in doing so, our family has created our own traditions and special moments, like making corn and salmon chowder on Christmas Eve, baking cookies for Santa, drinking hot chocolate while we trim the tree, and joyously stealth-filling the stocking we hang for our pets.

Through it all, I savor each moment. My children won’t be children forever and so while I know these moments are fleeting, I love them for all their worth. I also know I’ll love whatever celebration we transition into next, as our children go out into the world and become the protagonists of their own stories — ones with their own lives, their own dreams, and their own memories to make. 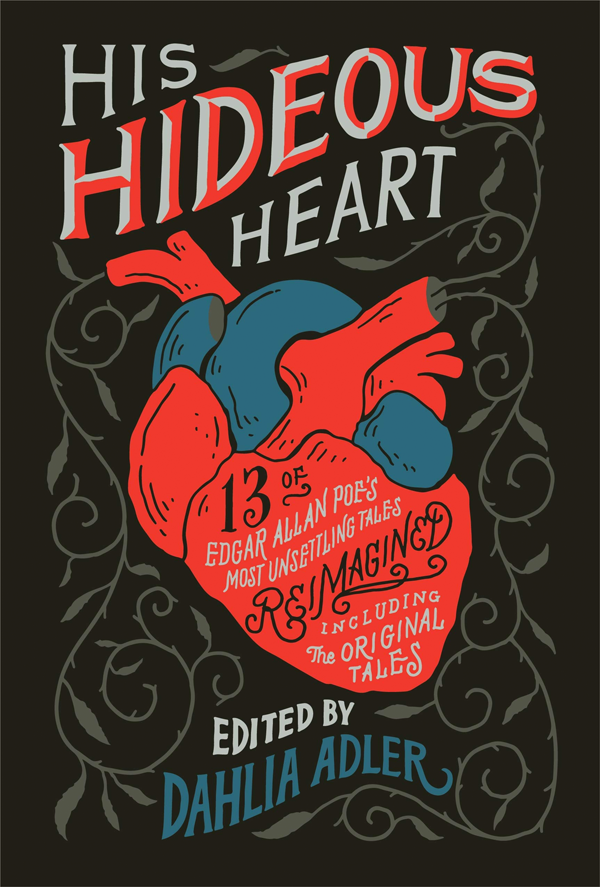 Thirteen of YA’s most celebrated names reimagine Edgar Allan Poe’s most surprising, unsettling, and popular tales for a new generation.

Edgar Allan Poe may be a hundred and fifty years beyond this world, but the themes of his beloved works have much in common with modern young adult fiction. Whether the stories are familiar to readers or discovered for the first time, readers will revel in Edgar Allan Poe’s classic tales, and how they’ve been brought to life in 13 unique and unforgettable ways.