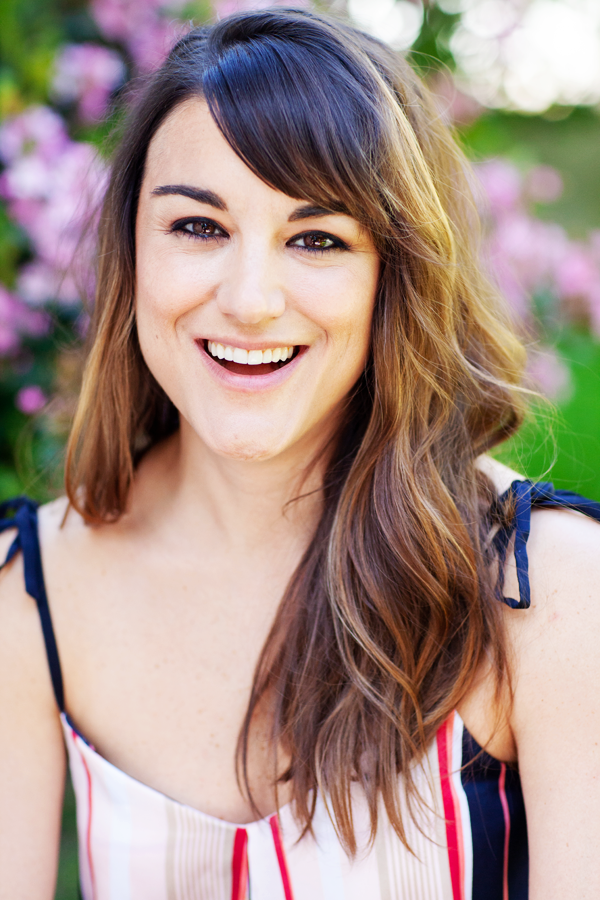 Liz Lawson has been writing for most of her life in one way or another. She has her Masters in Communications with a Concentration in Rhetoric from Villanova University, and has written for a variety of publications including Paste Magazine. When she’s not writing, she works as a music supervisor for film & television. Liz resides in Los Angeles, CA, where she lives with an adorable toddler, a fantastic husband, and two VERY bratty cats.

I’ve always held fiercely to my family’s Christmas traditions. A combination of magical thinking – that perhaps if nothing changed around the holidays, I would stop aging, my parents’ would stop aging, and things would never change – and being a total sentimentalist at heart made me be the person who, when I first started dating my husband, told him: “Well we can maybe trade off years for Thanksgiving, but NOT FOR CHRISTMAS!!”

I couldn’t imagine doing anything but heading home to my parents’ house, seeing my siblings (and, eventually, their spouses and children), and doing what we’d always done as a family. Decorating the tree, reading The Night Before Christmas, waking up early on the 25th to do our stockings, then eat breakfast, then dig into the tree. It was always the same. And, to me, it was perfect. If our traditions never changed, WE would never change. Right?

Unfortunately, that’s not how time works. Things changed. We grew up. Got married. Had children. My brother and his wife moved out of New York City, back out near my parents, and started having their own Christmas morning traditions at their own house. A few years later, my sister started talking about having Christmas morning at her house, two states away from where my parents live. Even though I joked about always having Christmas with my family, obviously that couldn’t be the case every year. We started heading to his parents’ house midday on the 25th to see his family. Things changed.

My heart hurt. Sure, I was married by then, and had a small child of my own, but I wanted things to stay the SAME, dammit. I wanted the Christmas of my childhood to remain the same, forever. It wasn’t plausible, I knew that, but I struggled to create space in my heart for new things. New people. New traditions. I felt caught between my childhood and being an Adult.

But then my kid turned two. And as Christmas approaches this year, he is EXCITED. Like, wears his Santa hat to sleep at night excited. It’s all kinds of awesome. And it’s reminding me that he deserves to have his own Christmas traditions, apart from the ones I was raised with. It’s reminding me that change and growth aren’t bad words – that even though some things have and will change from the Christmas of my childhood, there is so much to look forward to in the future. 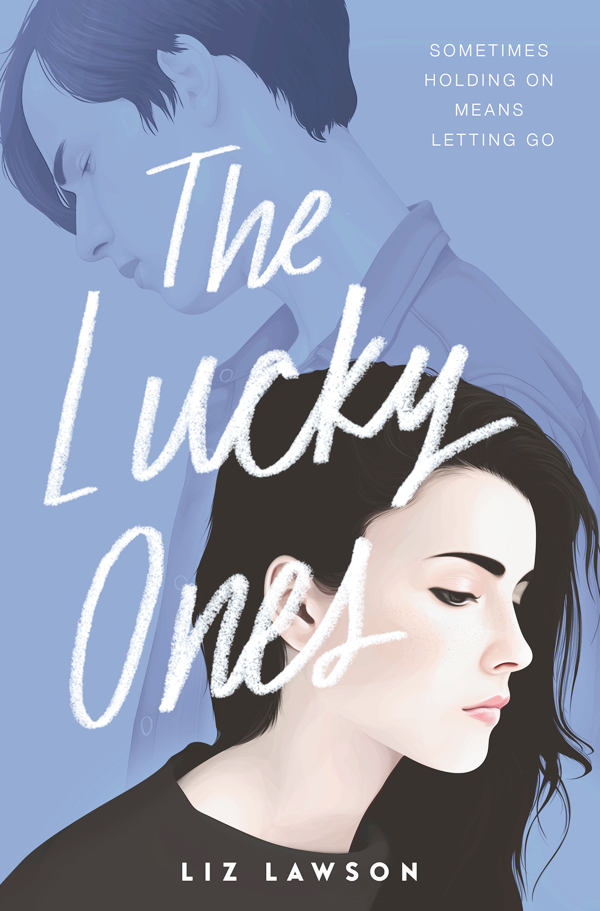 For fans of Thirteen Reasons Why, This Is How It Ends, and All The Bright Places, comes a new novel about life after. How do you put yourself back together when it seems like you’ve lost it all?

May is a survivor. But she doesn’t feel like one. She feels angry. And lost. And alone. Eleven months after the school shooting that killed her twin brother, May still doesn’t know why she was the only one to walk out of the band room that day. No one gets what she went through – no one saw and heard what she did. No one can possibly understand how it feels to be her.

Zach lost his old life when his mother decided to defend the shooter. His girlfriend dumped him, his friends bailed, and now he spends his time hanging out with his little sister…and the one faithful friend who stuck around. His best friend is needy and demanding, but he won’t let Zach disappear into himself. Which is how Zach ends up at band practice that night. The same night May goes with her best friend to audition for a new band.

Which is how May meets Zach. And how Zach meets May. And how both might figure out that surviving could be an option after all.