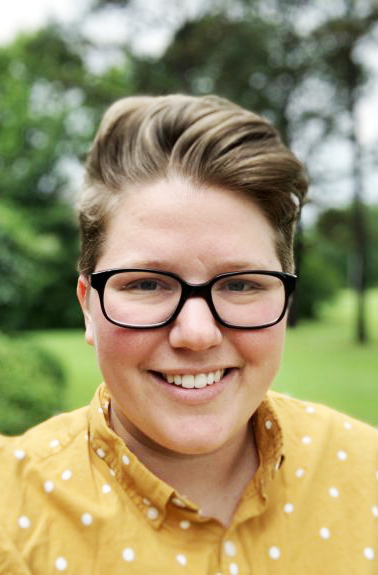 Meryl Wilsner writes stories about queer women falling in love. Their debut, Something To Talk About, is due out from Berkley in summer 2020 and available for pre-order now. Born in Michigan, Meryl lived in Portland, Oregon and Jackson, Mississippi before recently returning to the Mitten State. Some of Meryl’s favorite things include: all four seasons, button down shirts, the way giraffes run, and their wife.

It’s a party where you get to do whatever you want. Christmas has specific expectations, family obligations. There are requirements. New Year’s Eve has no rules. Sure, maybe you’ll make resolutions in the light of day (I won’t), but the night before, anything goes.

This probably sounds like the buildup to me telling you about nights of drunken debauchery, but honestly, my favorite New Year’s Eve memories are from playing games in my parents’ living room with a bunch of their friends.

Taboo and Password and Charades and my personal favorite, a combination of all three that my family calls Boutros Boutros-Ghali. No, I don’t know why we call it that, but alternate titles are Celebrity or Salad Bowl, and I think the name of a former UN Secretary-General has a better ring to it.

The basics: you have a bowl full of names — famous people or fictional characters — and three rounds. The first round, each player gets one minute to get their team to guess as many names as possible, saying whatever they’d like. Once the first round is up, all the names go back in the bowl. This time, players can only give a one-word clue for each name. In the third round, they must act out the names charades-style.

Playing this with people my age, if you couldn’t guess a name from a one-word clue or from charades, you could always just shout out names from the previous round and hope you got lucky. But playing with my parents and their friends on New Year’s Eve was a very different game. None of the drunk 50-somethings could remember the names, not even by the third round. It was still just as fun.

My most memorable New Year’s Eve was also spent with my parents’ friends. Neighbors threw a party for Y2K. My dad, whose house is on the shores of Lake Michigan, joked that people should bring their bathing suits.

After the ball dropped and the world didn’t end, we suited up and headed across the street to the lake. The adults got a bonfire roaring, and the one doctor in attendance announced he would resuscitate us only if we went into cardiac arrest on the beach — he wasn’t coming into the water after us. Then we dove in.

The water was, predictably, freezing, but it was fun, and the fire was warm, and it felt like the best way to start a year.

When I wasn’t diving into waters that weren’t literally icy but sure felt like it, I spent my childhood New Year’s Eves dreaming of a midnight kiss. My first one came in college, but it wasn’t quite the big romantic gesture When Harry Met Sally had led me to believe. Instead, it was from my boyfriend with mono. He was asleep by 12:01.

My first New Year’s Eve with the woman who would become my wife went quite the same way. I can’t even remember if we made it to midnight — my only memory is sniffling in the car while she was inside CVS, buying me cold medicine.

Last year, my wife and I again had a foiled New Year’s Eve. She was supposed to return from visiting her family that day. Her flight was delayed, and delayed, and eventually canceled. She got an extra day with our niblings, and I loved that for her. But I was home alone.

Maybe that should have been good on a holiday with no rules. I truly had no responsibilities now — I could go to a friend’s pajama party I knew my wife would’ve wanted to avoid, or even out dancing with another friend who offered in an attempt to save my night.

But I didn’t want to go out. I was right where I wanted to be; I just wanted my wife there, too.

This year, at least, we’ll both be home. We’ve been invited to parties, by friends and family both, but we’ve declined. Two people aren’t enough to play Boutros Boutros-Ghali, but maybe we’ll break out Ticket to Ride, our new favorite board game. Or maybe we’ll ignore the ball dropping and go to bed by ten.

No matter how we end up filling our evening, I’ll be starting 2020 the same way I want to spend it: at home with my wife and our cats. 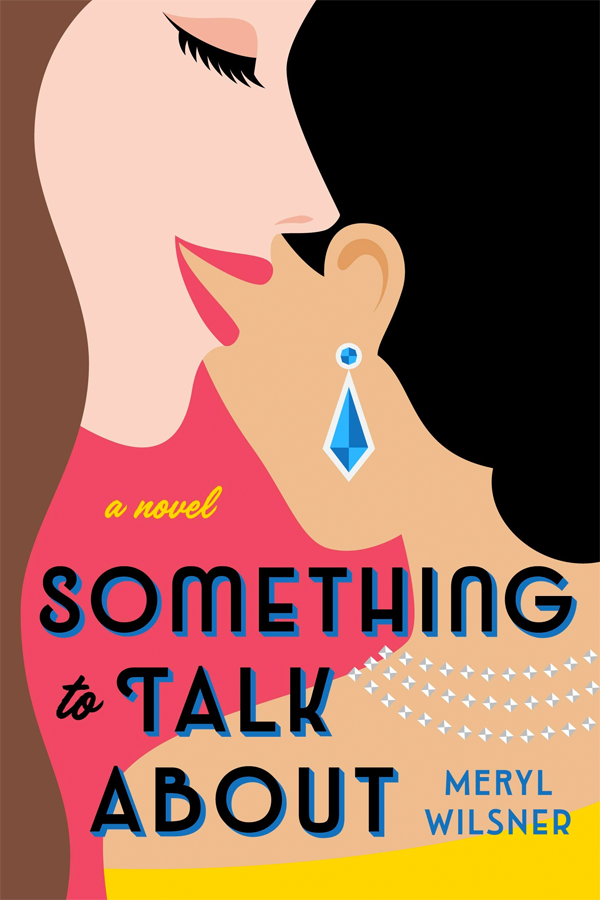 A showrunner and her assistant give the world something to talk about when they accidentally fuel a ridiculous rumor in this debut romance.

Hollywood powerhouse Jo is photographed making her assistant Emma laugh on the red carpet, and just like that, the tabloids declare them a couple. The so-called scandal couldn’t come at a worse time — threatening Emma’s promotion and Jo’s new movie.

As the gossip spreads, it starts to affect all areas of their lives. Paparazzi are following them outside the office, coworkers are treating them differently, and a “source” is feeding information to the media. But their only comment is “no comment”.

With the launch of Jo’s film project fast approaching, the two women begin to spend even more time together, getting along famously. Emma seems to have a sixth sense for knowing what Jo needs. And Jo, known for being aloof and outwardly cold, opens up to Emma in a way neither of them expects. They begin to realize the rumor might not be so off base after all…but is acting on the spark between them worth fanning the gossip flames?